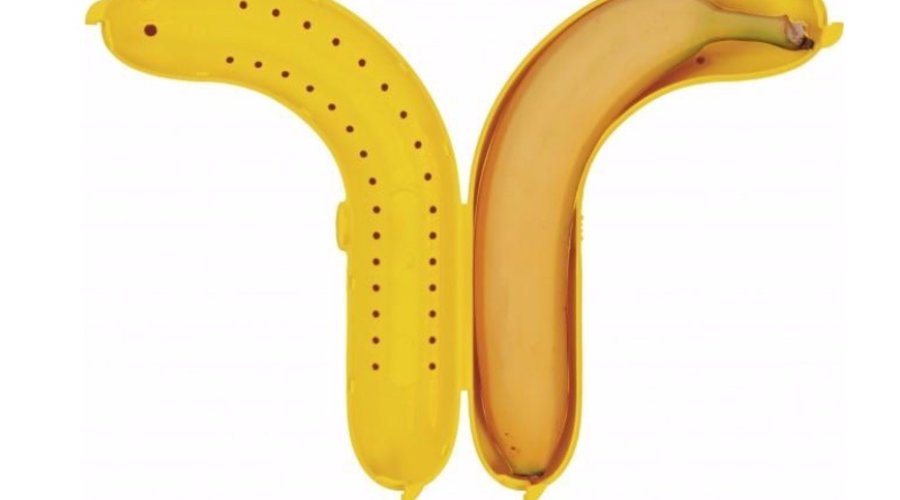 The Story behind the brand - Original Banana Guard

The Story behind the brand - The Original Banana & Fruit Guard

Every time a client walk through the door of the shop and discovers the banana guard - there are giggles all around. So, who came up with these phallic-looking banana cases anyway? The answer - three Canadian doctors!

On a night shift break several years ago, one of the doctor’s pulled out a banana from his bag and upon seeing the mushy, bruised fruit, promptly threw it out. The next day he began working on a prototype for a device to prevent banana trauma during transport.

After many versions from Play-Doh and fibreglass, the Banana Guard mould was born! They came up with a unique patented design to fit the vast majority of bananas in the North American market. Including multiple small perforations to facilitate ventilation thereby preventing premature ripening.

Originally manufactured in China, but after quality issues, the partners began manufacturing the guards in Canada! Now after 7 million sold, they have added a full line-up of protectors - for other fruits and sandwiches - and they keep selling strong!

As for clients discovering the banana guards, after the giggles subside, the idea these guards will prevent bruising of their fruits usually gets them to add one or two to their baskets!